“….and the winner of the NSW State iAward in the Community Services category is HSC Study Lab!” This  announcement was met with whoops of excitement from AccessMQ staff representing the University at the recent NSW iAwards. Hosted by the Australian Information Industry Association  (AIIA), the awards recognise ICT innovations that have a positive impact on the community. AccessMQ’s product – HSC […] 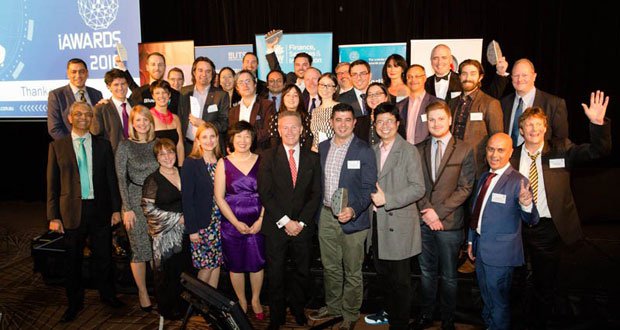 Macquarie University’s revision module HSCStudyLab has been honoured with a gong at the NSW edition of the 2016 Australian Information Industry Association (AIIA) iAwards for achievement in innovation in the digital economy. HSCStudyLab won its prize in the Community Services category. The iAwards organisers called the event a chance for students, researchers, governments, small-to-medium-sized enterprises and large businesses to […] 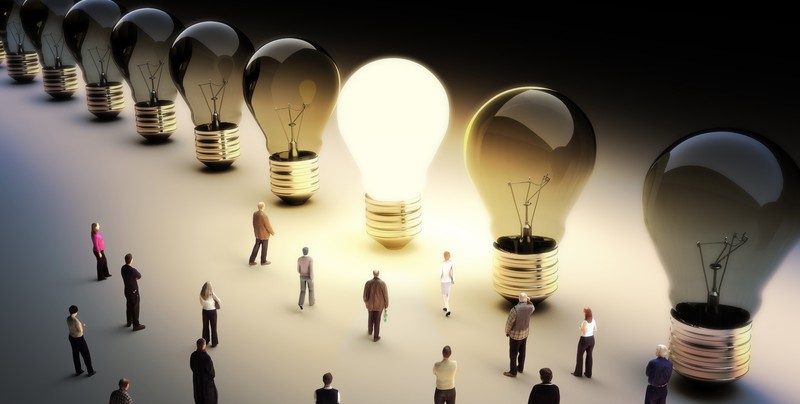 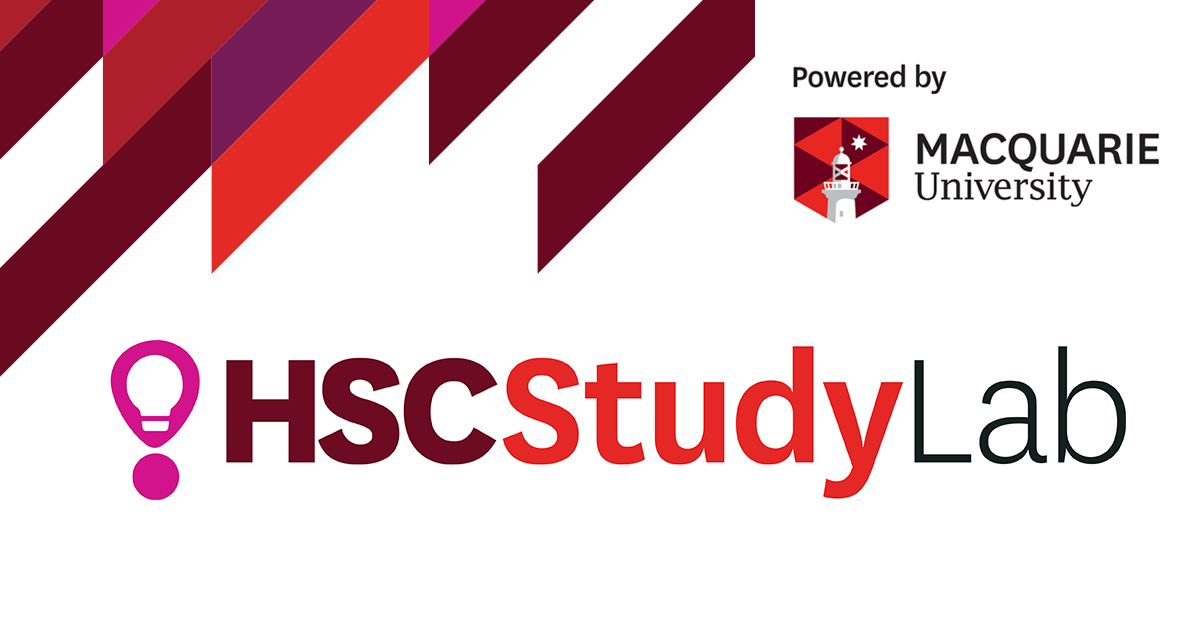 Macquarie University has launched a new online resource to help high school students review for their end-of-schooling exams. HSCStudyLab is modelled on the New South Wales HSC curriculum and, to start with, comprises biology, chemistry and physics modules.

National Aborigines and Islanders Day Observance Committee (NADOIC) week is this week from the 3rd to the 10th of July. In celebration of this week, which is about recognizing the contributions of Indigenous Australians, we wanted to share some research about the traditions and links between Aboriginal culture and astronomy. According to a recent research […] 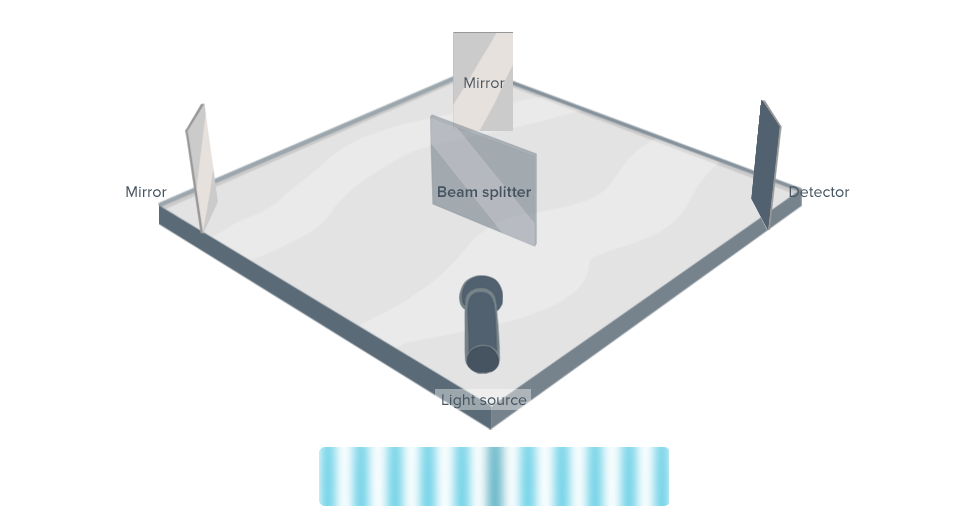 Are you wanting to know more about the Michelson-Morley experiment? During the 19th Century, it was predicted that light, being a wave, needed a medium for propagation. This medium was called the luminiferous aether, despite the fact that there was no evidence for its existence. Scientists turned their attention to detecting the aether. The most famous […] 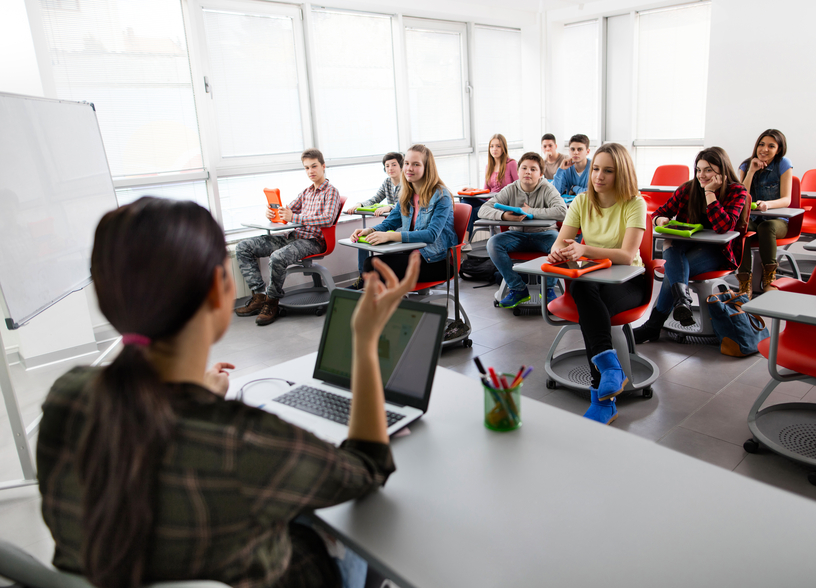 HSCStudyLab - Simulators in the classroom

According to the 2015 NMC Horizon report, key trends in the next five years that will accelerate learning in K-12 classrooms include: Deeper learning approaches Students from consumers to creators The use of blended learning There have been a number of recent studies, which advocate the use of educational games, in particular simulations, in the […] 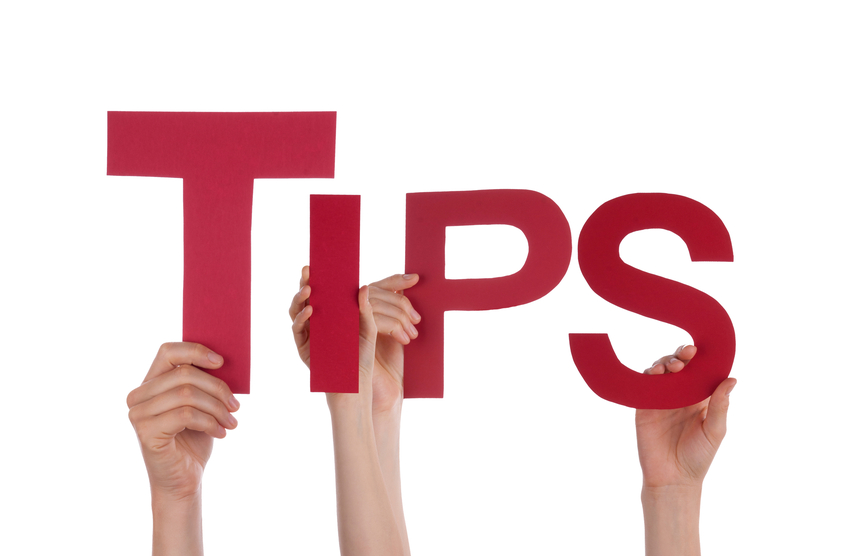 Here are some quick tips on how you can use HSCStudyLab resources in your classes: Watch a video or animation with your class in the ’Watch’ tab to introduce a new concept, or to review an old one. Our videos are linked to the Stage 6 syllabus ie to a Module and a Focus. Introduce […] 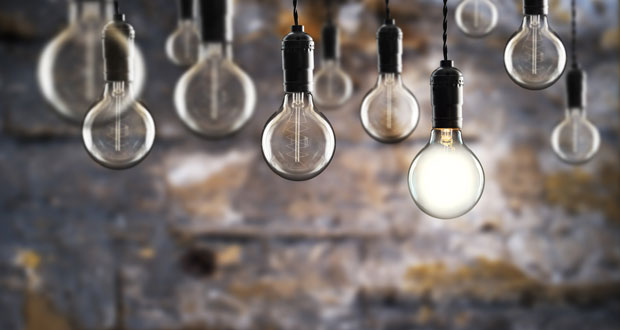